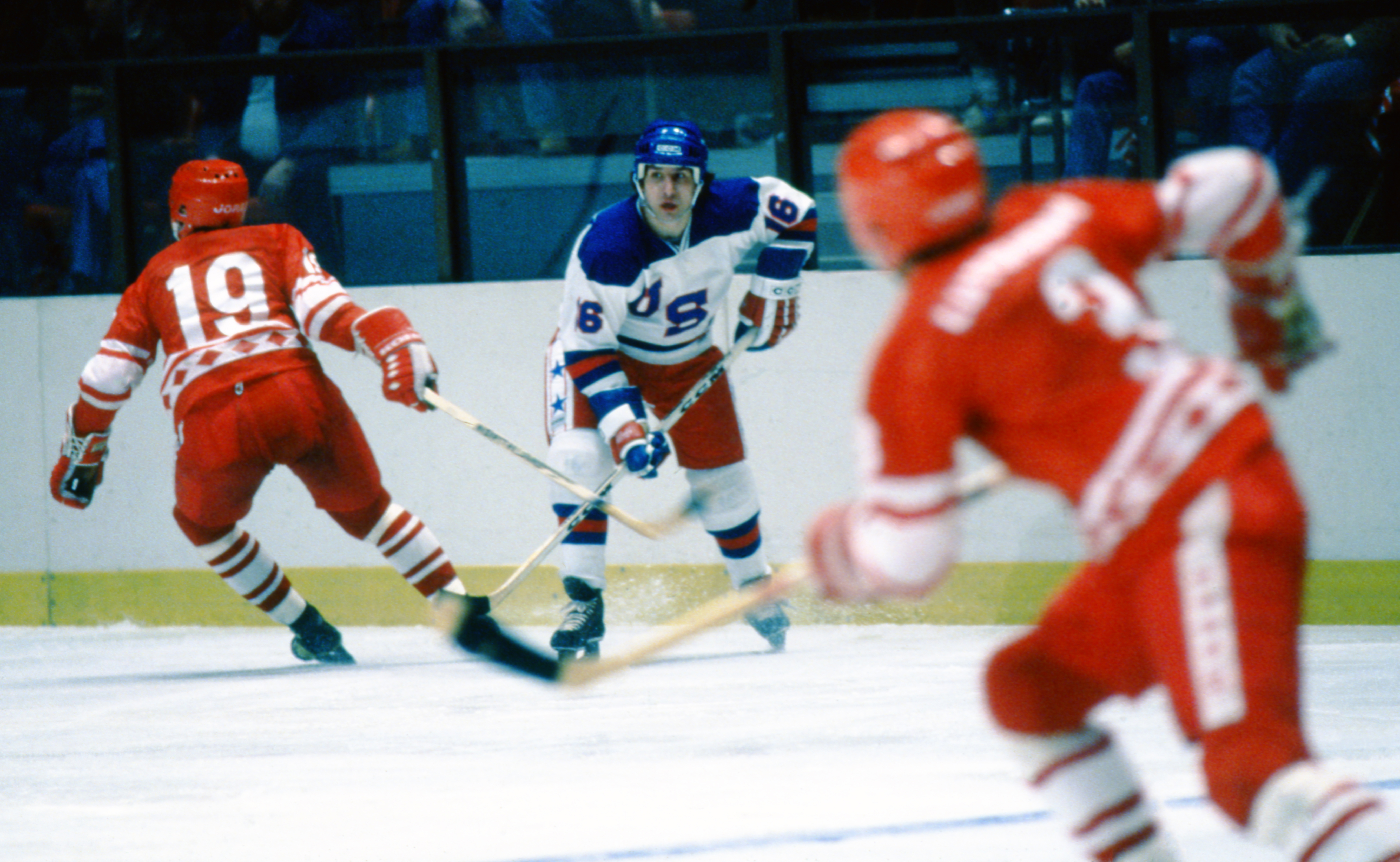 Mark Pavelich was an American hockey hero. The reluctant star was best known for the pass that set up the game-winning goal in the Miracle on Ice Olympic game against the heavily favored Soviet Union.

After that iconic game, Mark went on to a successful career in the NHL — but he never felt comfortable in the spotlight. He battled anxiety, mental illness and the effects of multiple traumatic brain injuries. And like so many other players, he struggled in silence.

He settled into retirement in Northern Minnesota where he fished, played jokes on friends and enjoyed time on the lake with his wife and soulmate Kara. But after Kara’s sudden, tragic death, Mark’s battle with mental illness intensified dramatically. Pav, as he was known to friends, became more isolated, experienced delusions and was prone to angry outbursts.

The seriousness of Mark’s struggles became apparent when he assaulted a neighbor with a metal pipe. Declared mentally incompetent to stand trial due to serious, persistent mental illness, he was sent to a mental health facility to receive the treatment he needed.

Scared and confused, Mark had a hard time at the facility, struggling with the environment and the ability to fit in. Thanks to advocacy by his friends and family, Mark was moved to the Eagle’s Healing Nest in Sauk Centre, Minnesota. There, a facility dedicated to serving veterans who suffer from PTSD and other trauma-related mental health issues, Mark finally felt at home and began to heal.

Pav started opening up to his new friends at the Eagle’s Healing Nest and other former hockey teammates who had similar issues. He and former NY Ranger Barry Beck connected on the phone each week. Together, they dreamed of a ranch where hockey players who were suffering could get the support and services they needed. There would be animals, music, art therapy, hiking and fishing. They planned to call it The Ranch.

Before his untimely death, Pav made a donation to The Ranch so his friends and family could keep it going — and make his dream a reality.

Now you can help the Teammates continue building the dream by donating today.

Support the Cause
Healing is a Team Effort

Help us reach our goal by making a tax-deductible, one-time or recurring donation. Every dollar goes to support ending stigma and fostering a healing environment.
Donate Today
$218,969.00 donated of $350,000 goal